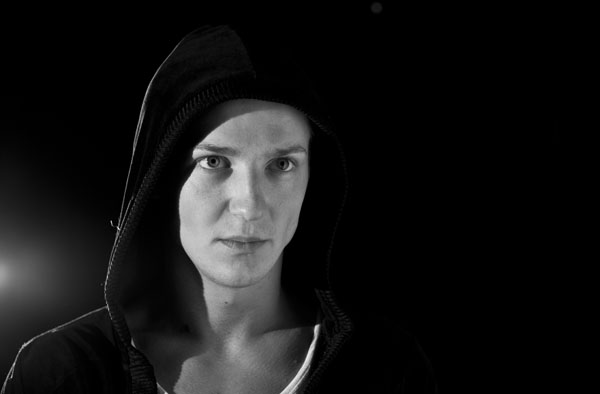 Naglis was born in Visaginas in 1987. During his childhood he attended various activities. Later, his mother encouraged him to take up dancing seriously and brought him to The National M.K.Čiurlionis School of Art. First, dance was a hobby, then it became a custom, and later – a profession. That is how Naglis developed his career as a dancer. His social circle became bigger, he started receiving more and more invitations for various projects, and later joined “Baltic Ballet Theater” where he joined other dancers whom he had known since secondary school. 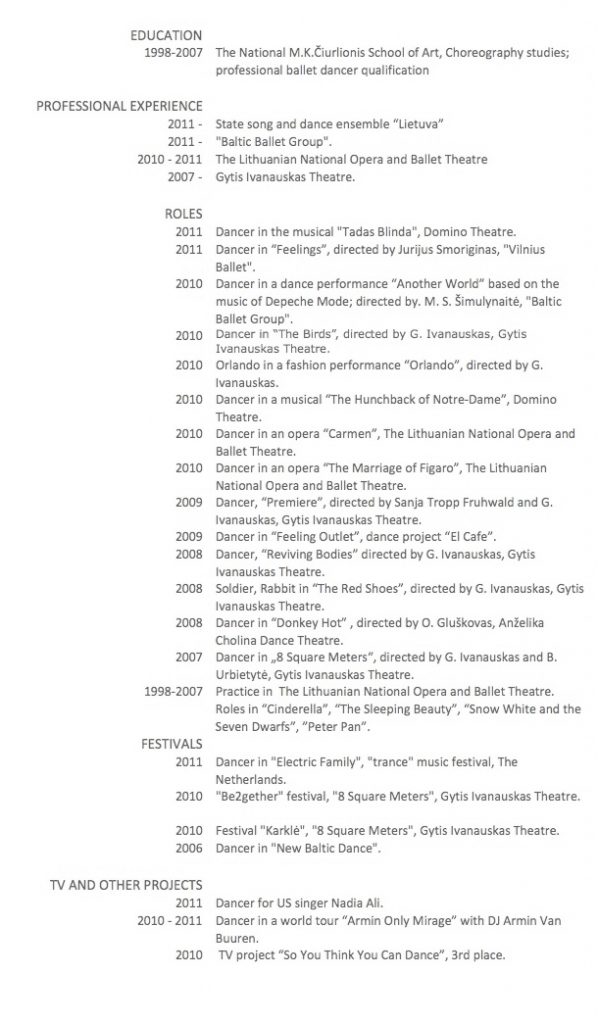